LawBreakers has been revealed

The first trailers for the upcoming arena shooter previously code named "Project Bluestreak" from Boss Key Productions have finally arrived. The game is set on a post post apocalyptic earth (meaning civilization has already recovered again) after scientists destroyed the moon which in turn lead to gravity anomalies on earth. According to Boss Key, manipulations of these gravity anomalies have lead to near super human abilities and leads to a lot of vertical game play in the game.

The game play trailer presents 4 different player classes which are shown to have distinct weapons and movement abilities including a swinging hook and a jet pack. The map in the trailer doesn't appear to have any pickup items but it is still unknown if this may just be because of the shown game mode.

LawBreakers is set to be released in 2016 and like Dirty Bomb will be free to play and published by Nexon. 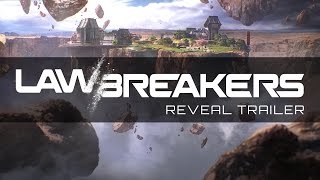 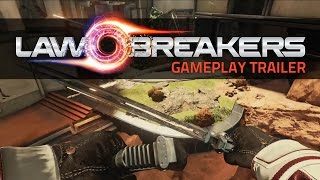 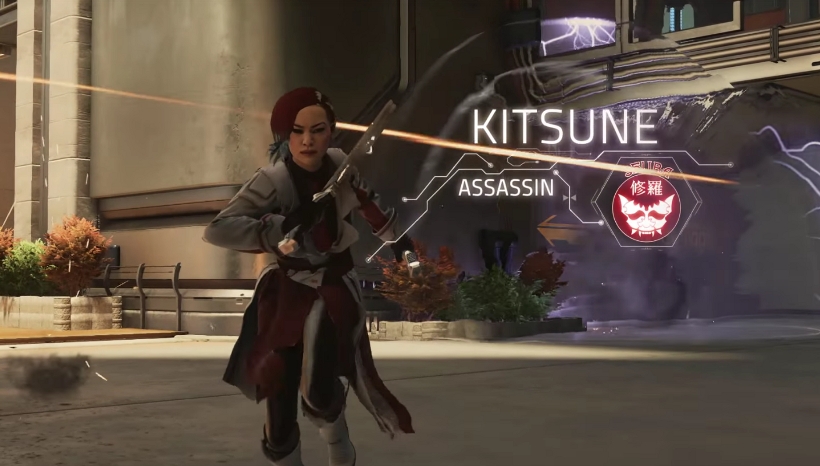 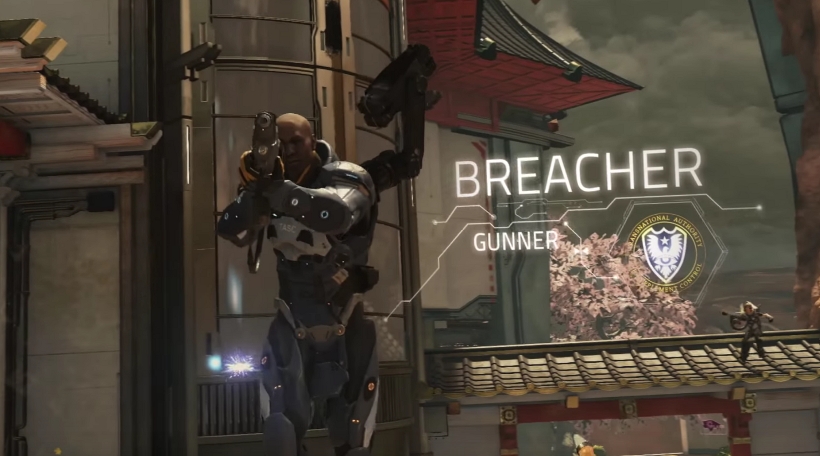 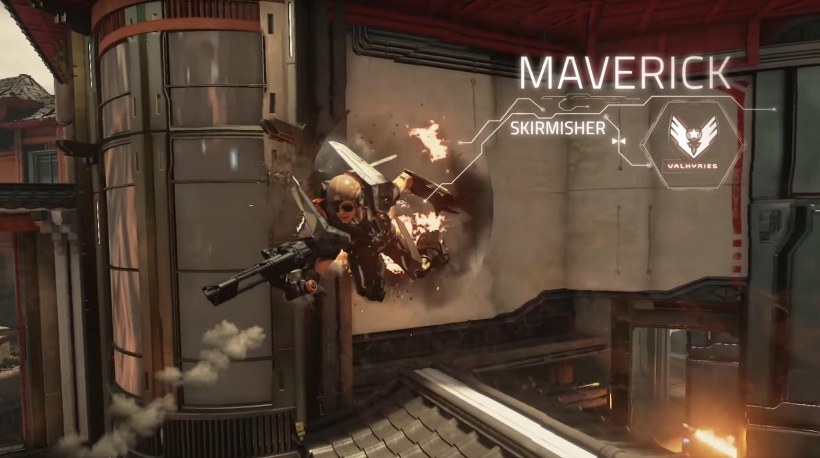 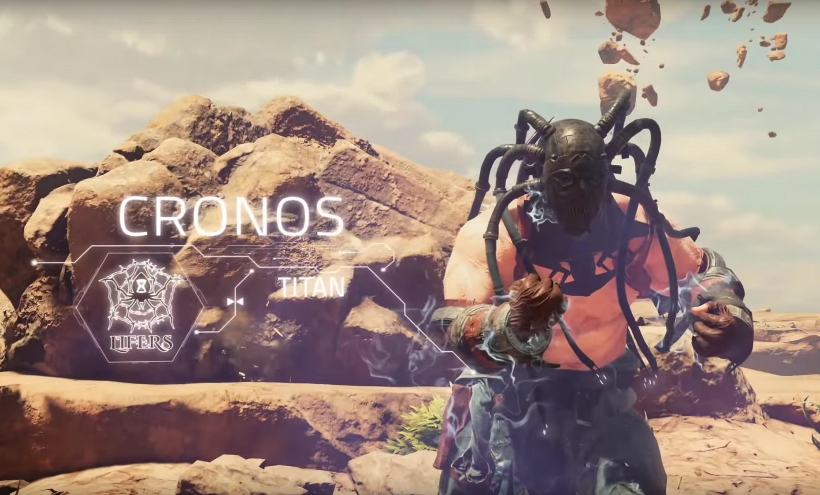 Everyone who got to play the game at PAX got a highlight clip from his game. This video shows all of them merged together. 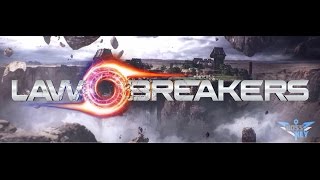 Links: Official Website
14 Comments
Reply to topic
Aiwon
interesting, but but will it be fun?
1
Anhedonic
I don't know, some people find LoL fun
1
Anonymous (172.58.27.207)
It is fun, coming from a beta player
noctis
A short gameplay video i just found https://amp.twimg.com/v/ae5b9125-caa0-483e-8278-f846432eb5fc
Smilecythe
I'm guessing it's another class based shooter that aFPS fans are uselessly assuming to become an aFPS like Overwatch.
flair
Everything is getting the "arena fps" tag these days, but it's class based for sure. That being said there are some great class based shooters out there. We'll have to wait and see how it shapes up.

Overwatch feels veerrrrry much like a moba. I'm hoping this title stays away from that path...
2
PerpetualWar
Another moba shooter :D
lemming
Meh, another Overwatch.
quad_
Nice, was already hyped bout overwatch, now this looks similiar and cool.
noctis
Added a video with a bunch of frag clips merged into one long video.
2
flair
This looks more promising than Overwatch (fun wise). It could just be that I don't have enough information yet, but I'm looking forward to trying this.
Anonymous (77.23.111.99)
Rocket Jumps? I'm in.
neeple
Looks like they are pretty weak and only on one class. Hopefully we see more of that stuff as new classes get added
earth
I can't get past that dumb back-story :(
Calendar
Premier Major Minor
Live
OngoingUpcomingRecent
QPL3 Regular Season