Xron: "We lost because of our own mistakes"


World champion and quarter finalist of DreamHack Winter 2017 Dmitry "Xron" Saharuk told us about Swedish cybersport festival and the difference between duel and team mode practice in Quake Champions. In the interview to gameinside.ua he also summarized the year 2017. 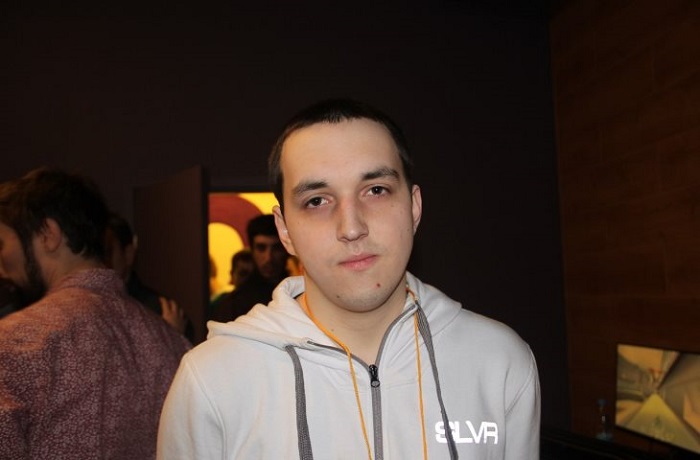 Xron: I liked everything, the only negative moment was that in the first day because of the BYOC tournament we finished playing at 3 AM in the morning, aside from that everything went great.

Before we talk about your results and the rest, tell us how you (personally) and your team practiced for the tournament?

Xron: I tried to play every day, at least some deathmatches on public, just to sustain my aim level. I didn't really practice duels, practiced Doom champion a lot because he is one of the strongest right now and I had to play him in the team mode. Our team practiced for 2 weeks, 2 hours each evening.

That creates a small paradox. Cooller practiced duels a lot, but you still defeated him. Why, in your opinion?

Xron: Duel depends a lot on the positional play and aim, team modes and deathmatches help me with duel a lot. DaHanG performed exceptionally well with Clutch because he's always playing him in Sacrifice, and it helps him in duel. In general, duel goes down to many moments where you simply have to hit your shots. I think I simply outaimed Cooller in most of these moments. 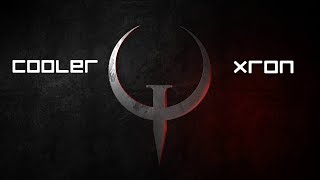 So, practicing team modes prepares players for duel better than practicing duel itself? It's not the first time...

Xron: In my opinion, yes. In team modes I gain a lot more. I try to play duel once a week, usually in some of the weekly cups, to keep up the shape and be aware of the duel meta.

Regardless, rapha has defeated you. Because of experience? What do you think about your defeat? What went wrong during the match?

Xron: In some moments he was a lot faster than me and I couldn't handle his Slash. I felt very uncomfortable on the map when he was playing as that champion and I made many mistakes that cost me the game, especially on the final map.

And then there were team games. You are Quake World Championship winners, everyone was preparing for you, how did that affect the result? In the end you lost to the oldest players, 2GD and others... Does age really not matter in Quake?

Xron: Of course they prepare for us, but I think we lost because of our own mistakes and we didn't play our game. As for the age, it's hard to say, judging by how toxjq plays, it doesn't affect anything (laughs) 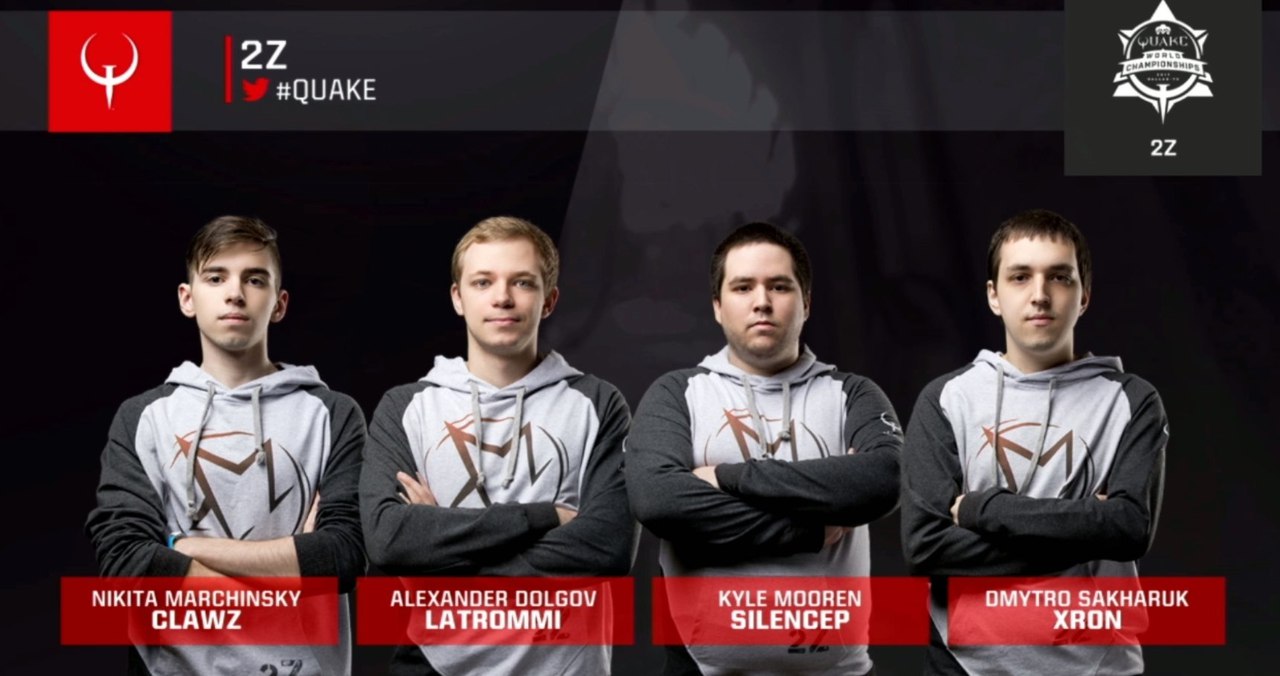 So why didn't you play your game? clawz said after the tournament that it's not interesting for him to launch the game.

Xron: I think it's one of the many reasons. But in general, it was just poor training. We were preparing for QuakeCon for 2-3 months, playing 4 hours a day and we got the result. In this case the attitude was completely different and we got punished for it.

By "attitude" you mean atmosphere in the team, did you guys get a "star syndrome"?

Xron: Something like that, and that has lead to the lazy attitude towards practicing. That's why I spent most of my practice playing deathmatch and public.

Going back to clawz quote about not being interested in launching the game. Does that apply to you? What can you say about the condition of the game at this moment?

Xron: No, I play almost every day. I had a small break before DreamHack Denver, but after that I am trying to play constantly. Aside from publics and so forth, there's a 2v2 Team Death Match mode that is gaining popularity right now, so I am playing it in every available cup.

What I don't like in the game right now is that RL is too strong and that there are champions like doom, anarki and slash that are much stronger than others, even though DaHanG proved that other characters are good as well. I would like a lot more variety and some pick-bans before the game start. Other than that, I am fine with everything else.

It's December out there, New Year is coming. Can you summarize this year for yourself as a player?

Xron: In general, I am pleased because I got the world champion title. But still it's very sad that I couldn't win anything on DreamHack. Next year I will be practicing even more and will grow as a player.

Honestly, do you think that Quake has a future? Or is that just a career transition period for you?

Xron: It's hard to say. Everything depends on the next patches and on how game will look after it comes out of early access. I'm not making any plans, if there will be tournaments I will continue to play, of course.

What can you say about PUBG? It had a mixed reception in the community before, but now this discipline is being worked on and many Quake and CS:GO players move there...

Xron: I played PUBG a couple of times, but I'm only interested in playing such games with friends and only for fun, I am not following this game's development.

How will you celebrate New Year and Christmas?

Xron: Currently I don't have any plans.

Thanks for the interview, what would you like to say in the end?

Xron: Huge thanks to everyone for your support, see you on streams or next LAN tournaments.


December 7, 2017
Source: gameinside.ua
3 Comments
Reply to topic
vidje
Nice read, let's see how 2z bounce back in the upcoming lans (if there'll be any more sacrifice tournaments).
neeple
The fact that QC is in a state where people dont even have to practice duel to do well at it is a real shame. It shows the lack of depth the mode has in a pretty clear and irrefutable way