Well known insider Nick Shpeshal revealed insight on the next potential id Software project on the XboxEra podcast. Inspired by the success of the DOOM restart, id Software has the plans to do the same with another iconic series and are now apparently busy developing a Quake restart. They are (apparently) being assisted by MachineGames studio.

The restart will feature both single and multiplayer modes, with a female as the main character. The game might be officially announced at this year's QuakeCon.

Earlier this year, Nick accurately predicted the announcement of Life is Strange 2, also revealing a selection of PlayStation Plus games, and various titles that will be included in Game Pass. 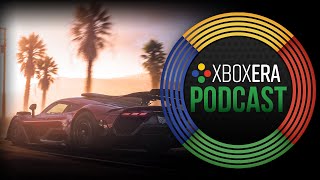