Anarki’s rebellion began with the usual self-vandalism, but he craved something greater, and found it in transhumanism. Addiction, injury, disease… Why tolerate flesh if he could replace it? Using family riches, he underwent increasingly extreme cybernetic surgeries. After a microelectrode pierced his pineal gland, Anarki perceived a surreal, alien reality breakthrough! He eagerly sought more procedures, ignoring the insomnia. Each strengthened his perception of the hidden realm. But only once he met a girl who saw it, too, was he sure he could reach it. 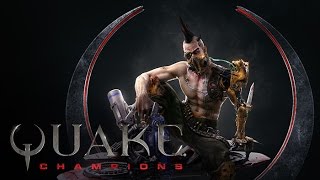 Anarki instantly heals himself and receives a permanent boost to his maximum health. Anarki also receives speed boost for 5 seconds after he uses an injection. 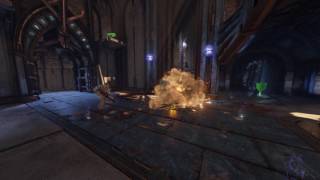