A few days after the end of the four Contenders Season Zero qualifiers, with over 1,000 teams attending, the groups for both regions (Europe and North America) have been announced. 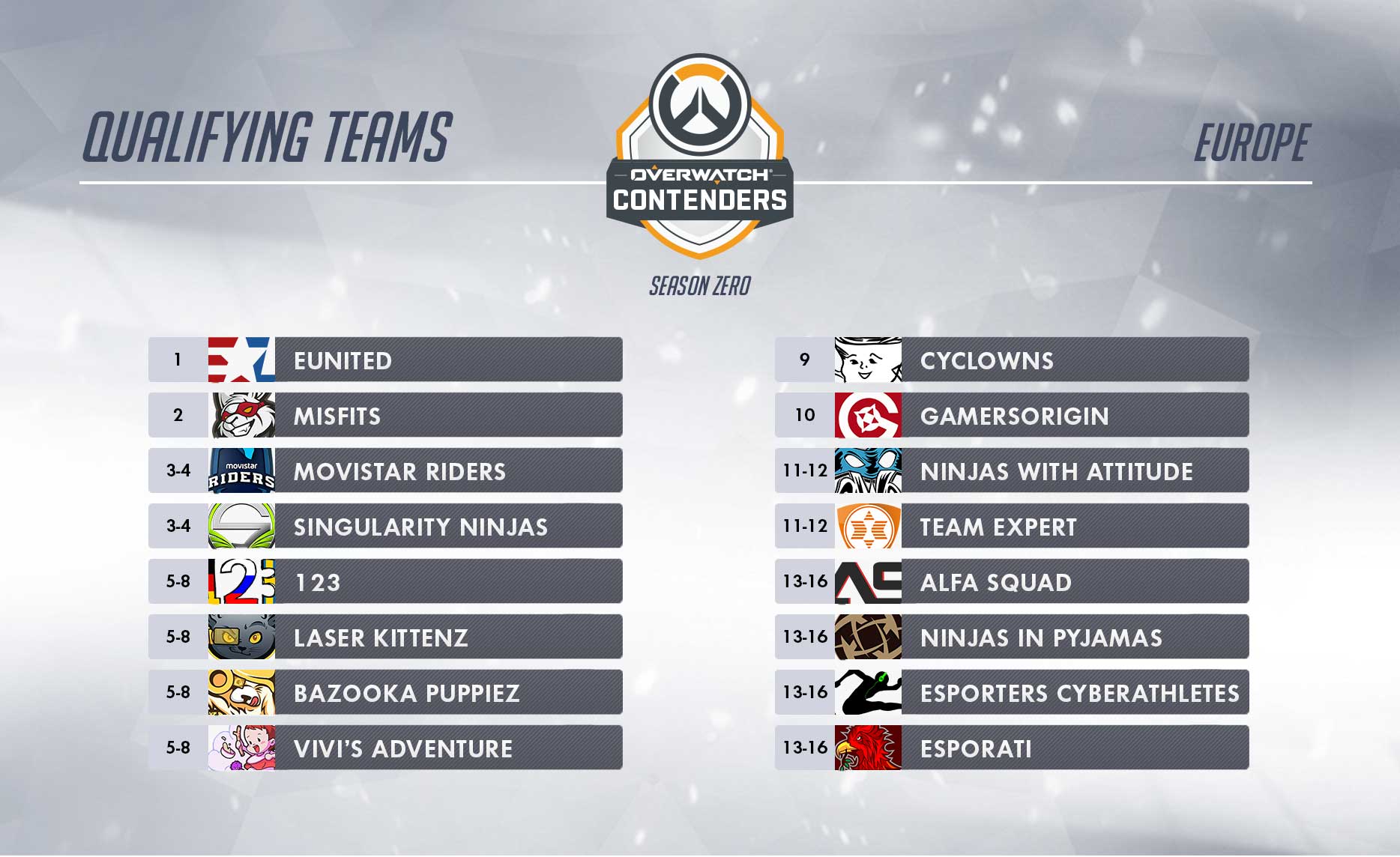 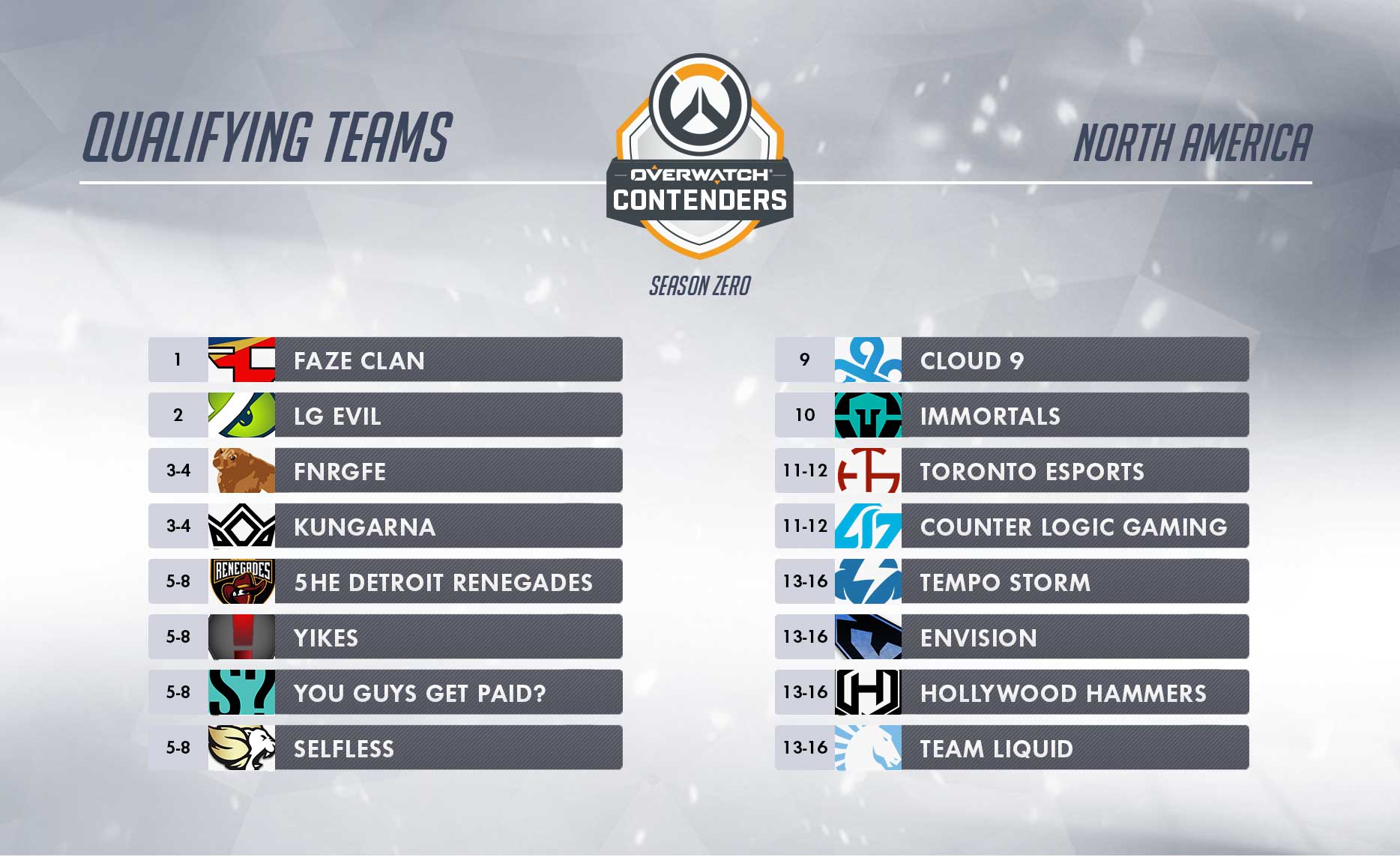 The matches will now begin on Saturday, June 17th, with the European Group Stage at 17:00 UTC. North America will follow up with its group stage on Sunday, June 18th, at 23:00 UTC. All games will be added as soon as the exact schedule is known.