The captain will monitor the scene closely and look for aspiring talents. "The teams in Overwatch have not really settled in. I am looking to build a team, that not only has a high skill ceiling, but also clicks on a personal level. I feel that longterm, this approach fits the mousesports philosophy best", says Wiedemann. The former Unreal Tournament star is living in Berlin and has been a long time player for mouz in the past. The 34-year old adds: "We are just a natural fit. Mousesports is a team that cherishes its roots in Berlin just as much as i do. My is ambition to create a predominantly german team that can compete with the worlds best. It is a tough challenge but i am definitely looking forward to it." 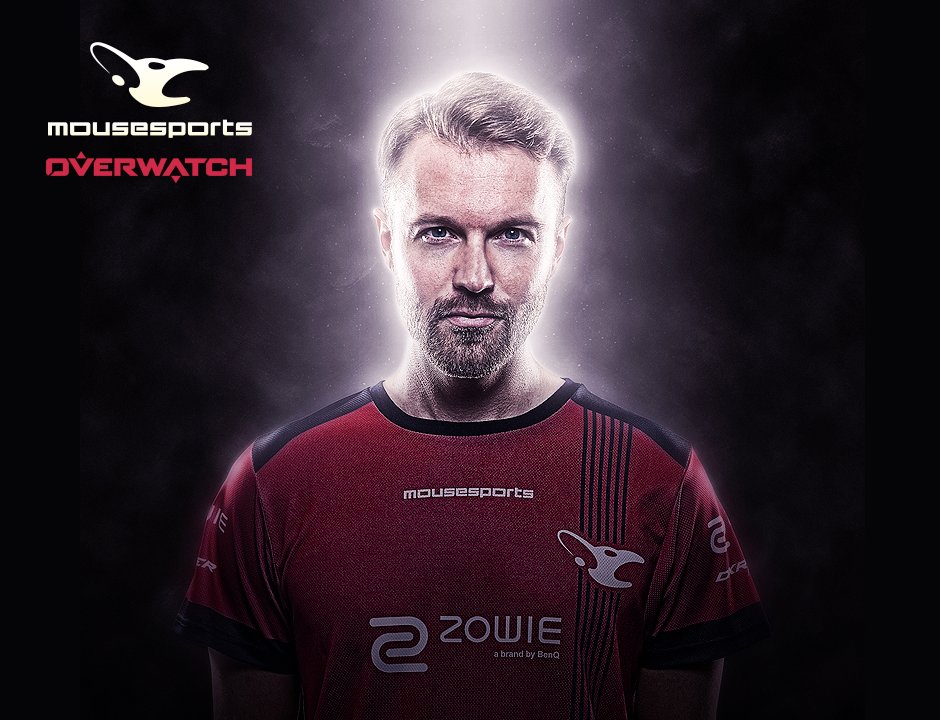 The German team has been looking at Overwatch for a while but decided it would be best to slowly build a team, that represents the mousesports values. "We have never been an organization that likes to shuffle players regularly. Some of our members have played for mousesports for eleven years through different games", says CEO Cengiz Tüylü. "Klaus is the perfect person to lead our journey into overwatch. He is a member of the mousesports family for a long time and knows what it takes to reach the top in esports. We could not ask for a better ambassador for our brand."