The Dark Zone - The textures may be retro, but the gameplay is timeless. Return to one of the classic Quake multiplayer maps, DM6 – The Dark Zone. 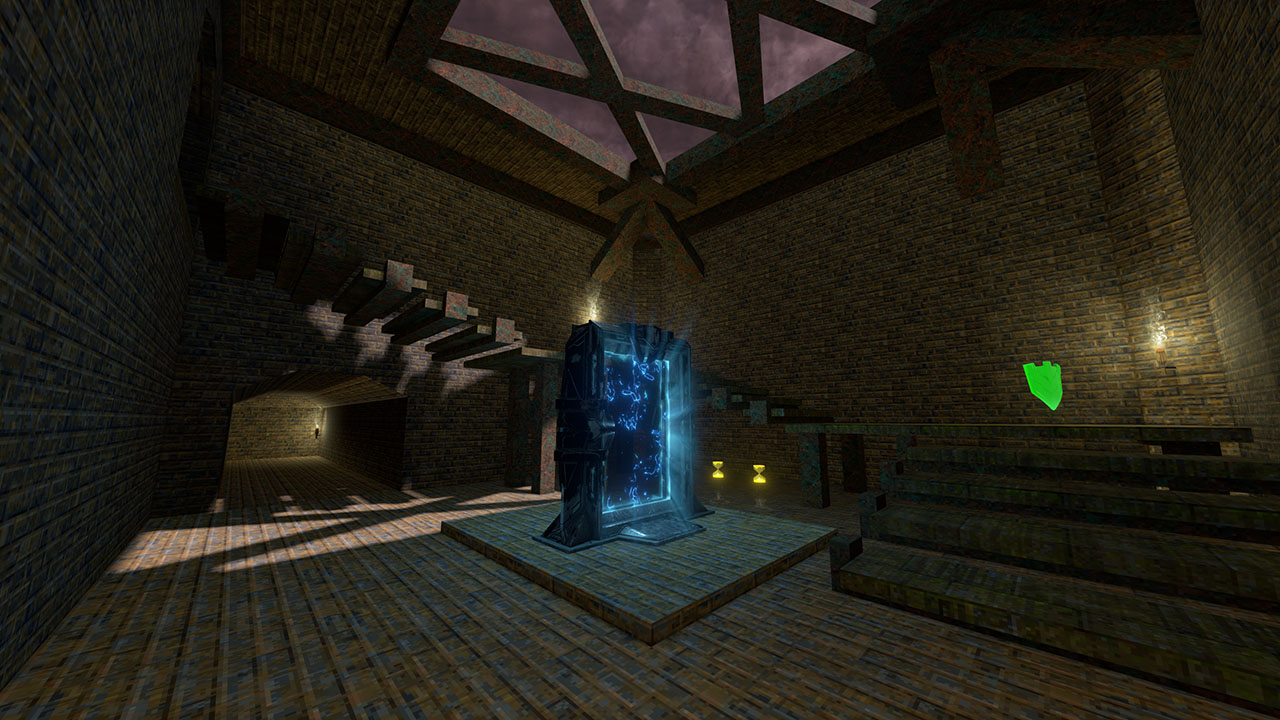 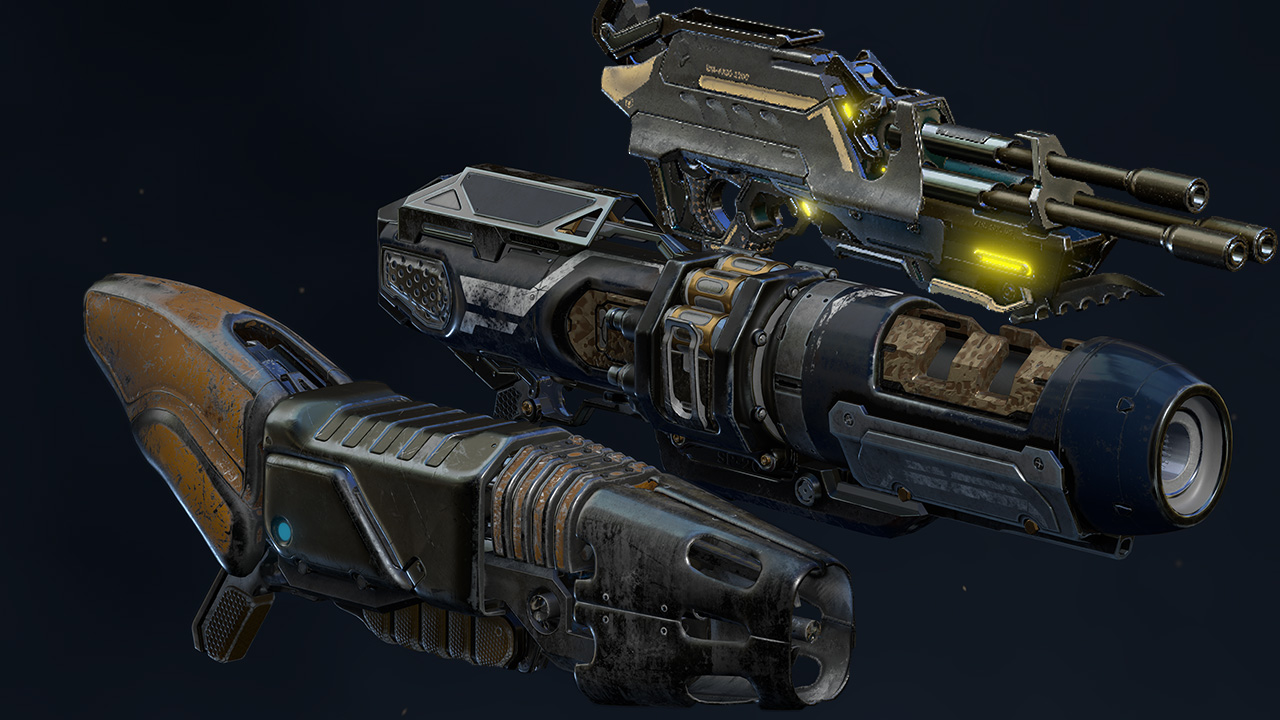 The weapons and some vanity items from previous Battle Pass seasons are now available in the store.

HitBeep - Select the sound made when hitting a target. Choose between:

Heavy Champions now spawn with 75 AP instead of 100 AP, the same health & armor stack used by heavy Champions in all other game modes